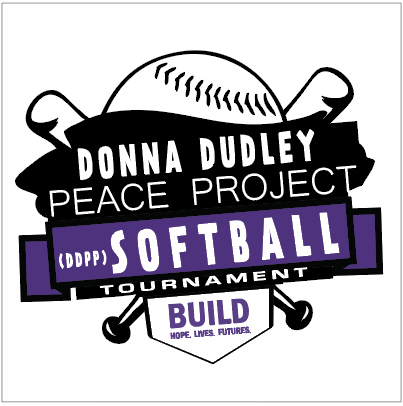 On Monday June 10th, we’re kicking off the Donna Dudley Peace League, BUILD’s summer long softball league! We’ll be playing at Moore Park starting at 7pm on Mondays and Wednesdays throughout the season.

Our Peace League was created 40 years ago and gets teams from different neighborhoods to play a game of softball and to get to know one another on a human level. They put down their colors and compete on the field, which then helps them build relationships in the process. This has helped former rival gangs to look at each other differently and has then carried over to interactions on the street that has lead to peaceful encounters instead of violent ones. This league also plays against the Chicago Police Department as an All-Star game and helps build a bridge with community and law enforcement. For additional information contact Martin Anguiano at martinanguiano@buildchicago.org