Youth violence is a city wide epidemic in Chicago with 58.7% of the 2010 murders defined as gang involved and 49% of victims of homicide being victims 25 years or younger with 9.3% being youth ages 16 or younger.1  Homicide is the second leading cause of youth ages 15-24. Among homicide victims 10-24 years old in 2010, 4,828 youth were victims of homicide, 86% were male and 14% were female. Homicide is the leading cause of death for African Americans in this age group and the second leading cause of death for Hispanics2.

Children, youth, and young adults at risk for gang recruitment range from 7 to 35 years of age, but typically are in their teens or early twenties. These youth come from areas that are economically deprived, low income, comprised of high populations of ethnic and racial minorities and working-class urban and suburban environments. Gangs are associated with violent behavior. Studies confirm that youth enter gangs, become more aggressive, and engage in riskier, violent, and often illegal activities.

BUILD's youth are exposed to gangs, guns, drugs and the violence related to gang recruitment and gang warfare. Many students remain truant from school to avoid encountering gangs on their way to or from school. Youth join gangs out of necessity for protection, especially when they have to walk through more than one gang turf on their way to school or in school hallways as they change classes.

Increasing school retention for youth reduces the likelihood of gang and criminal involvement and produces significant social and economic benefits to the individual and to society. Few youth are encouraged to look beyond the lifestyles and work patterns of their parents and receive little encouragement to complete high school and pursue college. If one youth leaves a life of violence, crime and gangs and goes on to complete college, s/he has the increased lifetime earning potential of 1.1 million dollars more than a high school dropout3. 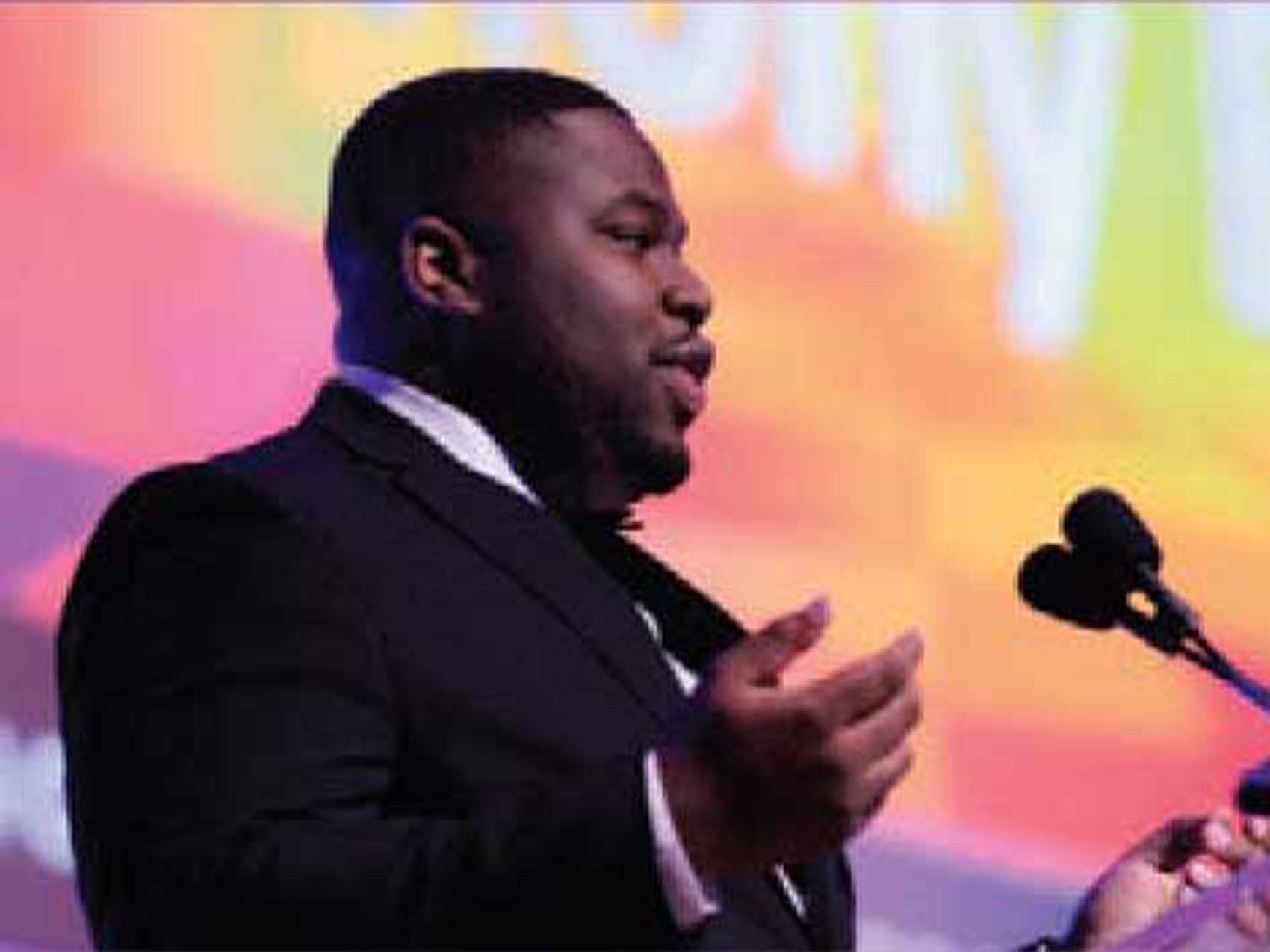 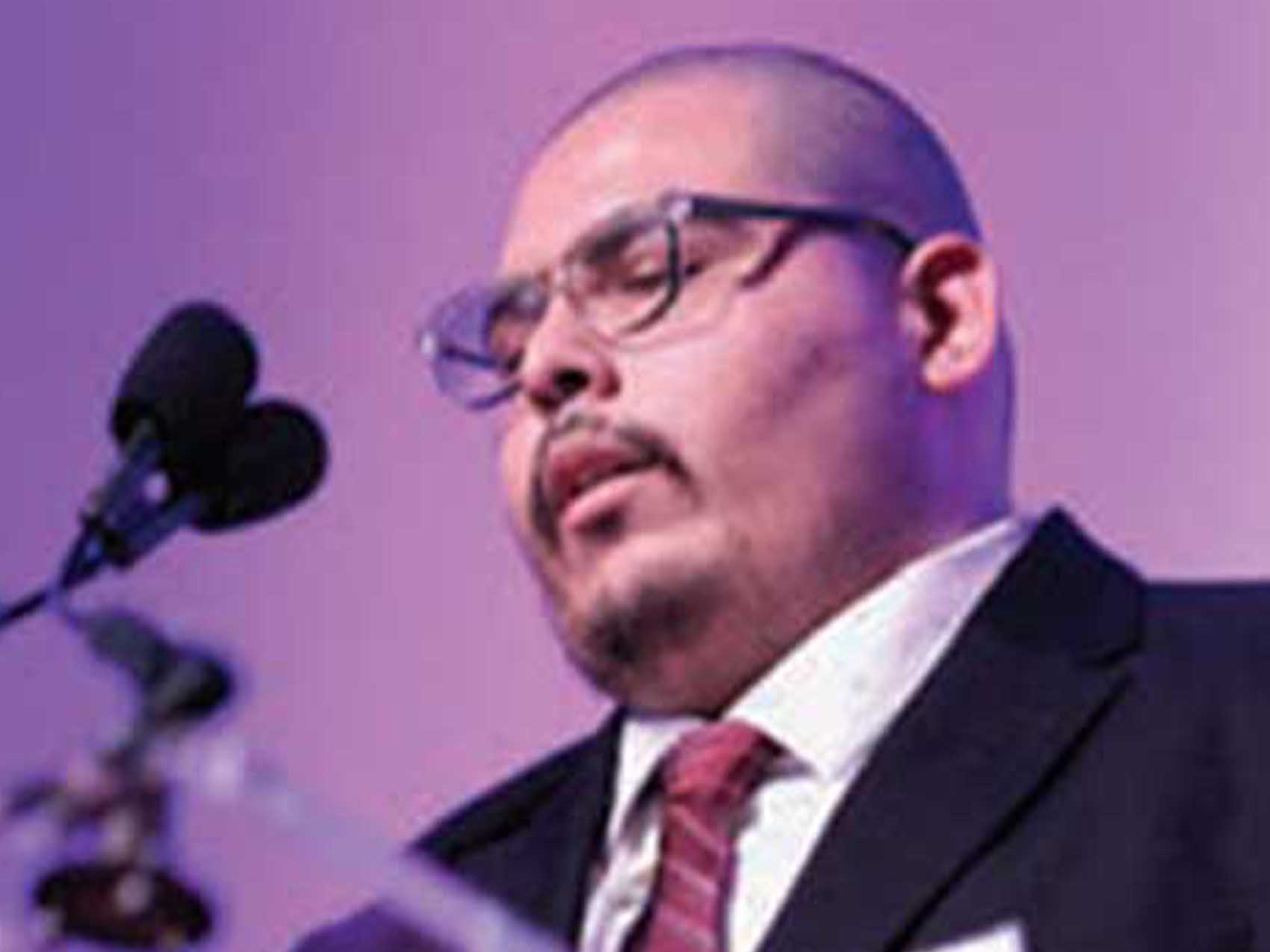 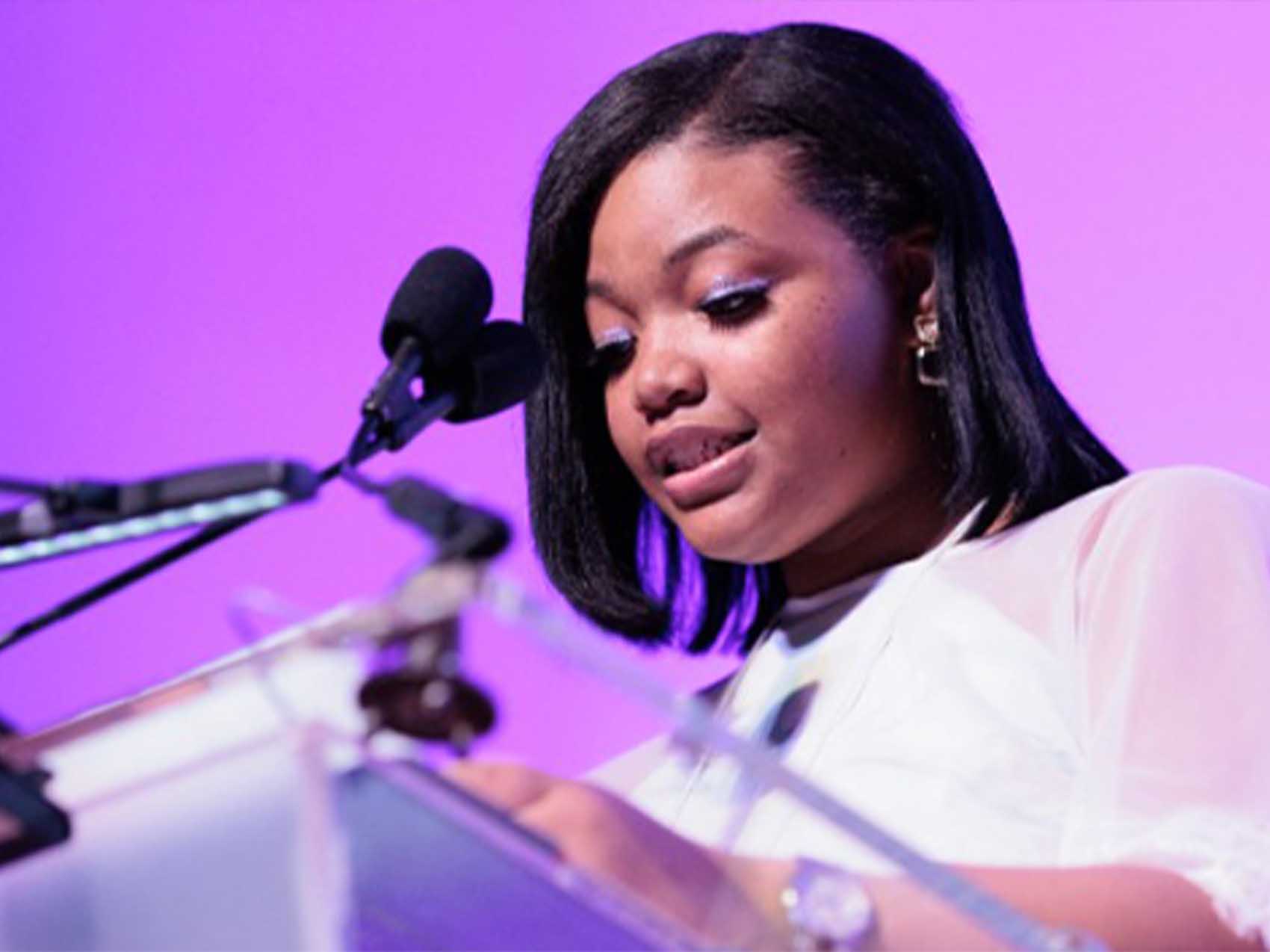 BUILD's Impact on the Need

A proven-effective strategy to combat youth violence – both as perpetrators and victims – is implementation of positive out-of-school-time programs in at-risk communities. Out-of-school programs are greatly needed by the youth that BUILD serves. According to Fight Crime: Invest in Students, 3-6 PM are the peak hours for teens to commit crimes, be in or cause car crashes, be victims of crime, and smoke, drink and use drugs. BUILD serves youth during after - and out-of-school time, weekends, and school vacations - the times when they are most at risk. Through our individualized assistance and opportunities for positive group and peer interactions, BUILD provides support services and opportunities greatly needed for at-risk youth to successfully transition through the educational pipeline.

BUILD can provide a wide range of activities for your child. If you are looking for recreational activities, homework assistance, or just an after school setting for your child to socialize with others, then we recommend BUILD’s after school Prevention program for you.

If you are noticing that your child is behaving differently, is having trouble at school, or is just hanging out with the wrong crowd, then reach out to us regarding our Intervention Program. If your child needs help with putting together a resume or finding jobs, or is planning for college, then the BUILDing Futures program may be best for you.

BUILD can provide a wide range of activities for your students. If you want to bring staff into your classroom to teach your students about positive choices, then you are interested in our Prevention Program. You may be able to take advantage of our after-school program where we will provide your students with recreational activities, homework assistance, or socializing with other youth

If you are noticing that a student is behaving differently in the classroom, is getting into trouble, is failing academically, or is just hanging out with the wrong crowd, then reach out to us regarding our Intervention Program.

If you would like your students to be able to receive additional assistance in planning for college or if you would like for them to participate in leadership development activities, then ask about our BUILDing Futures Program.

Below is a list of suggested reading materials for those interested in the issues revolving around youth incarceration.

• No Place for Kids: The Case for Reducing Juvenile Incarceration

As a pioneering agency in street intervention services with a half century of experience, our voice is integral to discussions about gang intervention, prevention, education, and juvenile justice issues impacting the city of Chicago and beyond. Please look at us a resource and utilize the contact below for additional story angles, sources, etc.

BUILD in the News