Exploring themes that both empower and bring awareness to women’s issues, the short films in “How Do You Feel?” were juried, selected, and sequenced by teen girls, ages 13-15, participating in the BUILDing Girls 2 Women program.

The ICMC’s Global Girls Film Festival Residency Program is a 14-week film immersion program designed to cultivate personal agency among its young curators, as well as inspiring festival audiences to engage critically with the media they consume. The BUILDing Girls 2 Women program works with female-identified youth who have been impacted by violence of traumas in various ways.

Following the screening, there will be an Afterparty with several film directors and the audience will vote for their favorite films to determine the winner of the “Global Girls Film Festival Best of Fest” prize.

Tickets to the festival are $10 suggested donation for general public and free to Global Girls participants and their families. Registration required: Please register here! 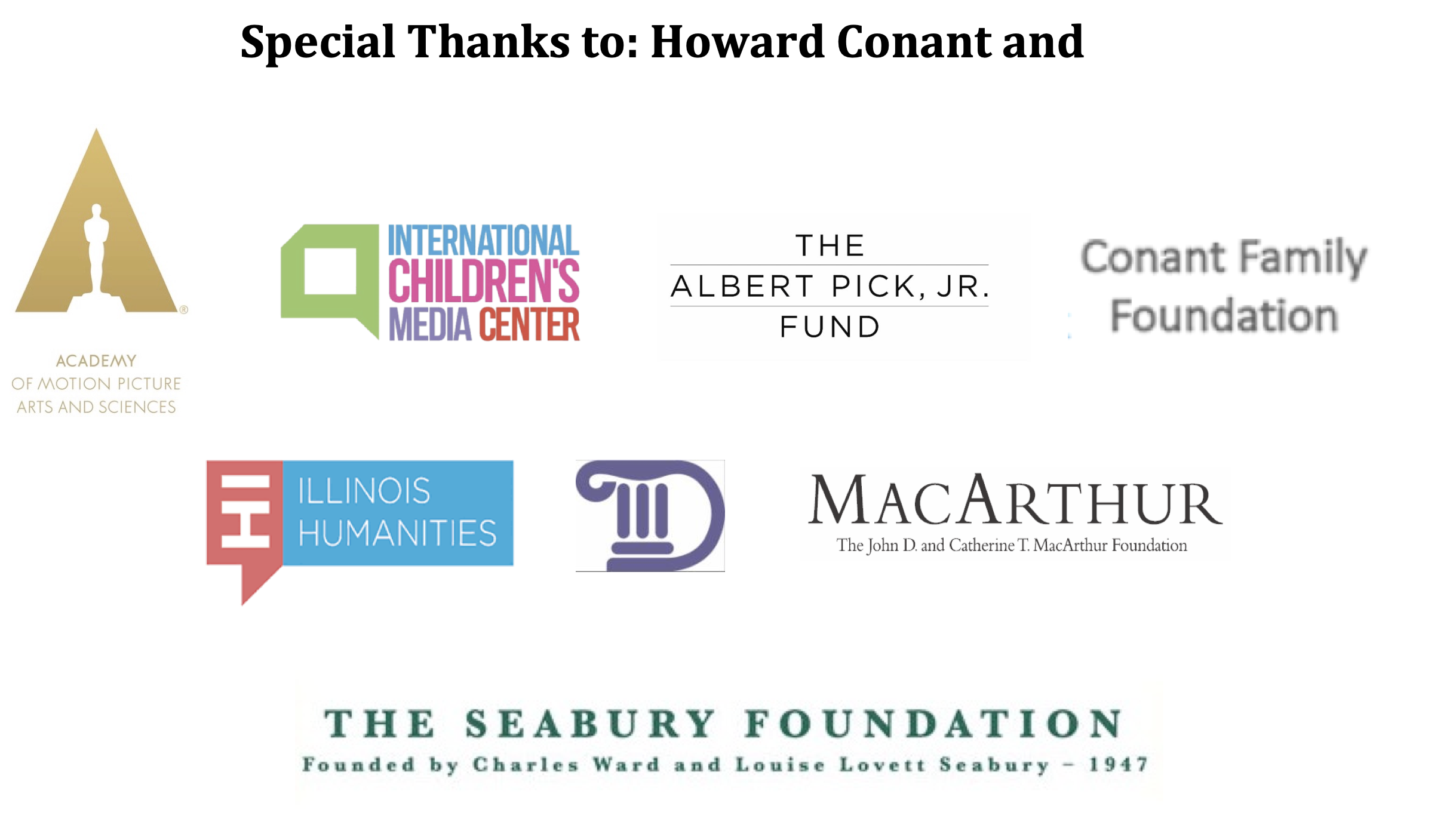 Join us on Saturday, November 13th!

Don’t miss your chance to celebrate the courage and compassion of women who step out and take on remarkable challenges. The program includes three Chicago premieres and the world premiere of New Girl, produced by Global Girls participants!

Afterparty: 7 pm
Join our Zoom, and hear from directors and youth!

A determined teenage girl prepares for her first high school wrestling match where there's much more at stake than just winning. In English. 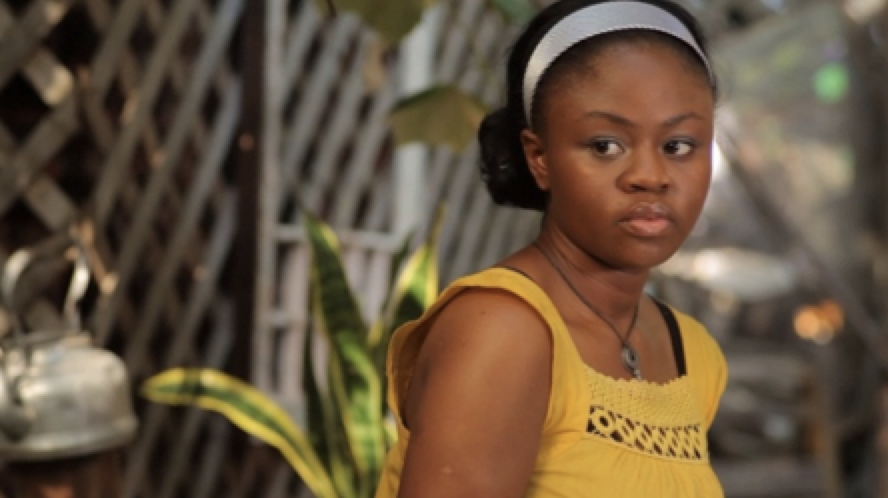 Sole finds comfort in her secret binges. She admires the beautiful and popular Jasmine, but people are never as perfect as they seem. In English. 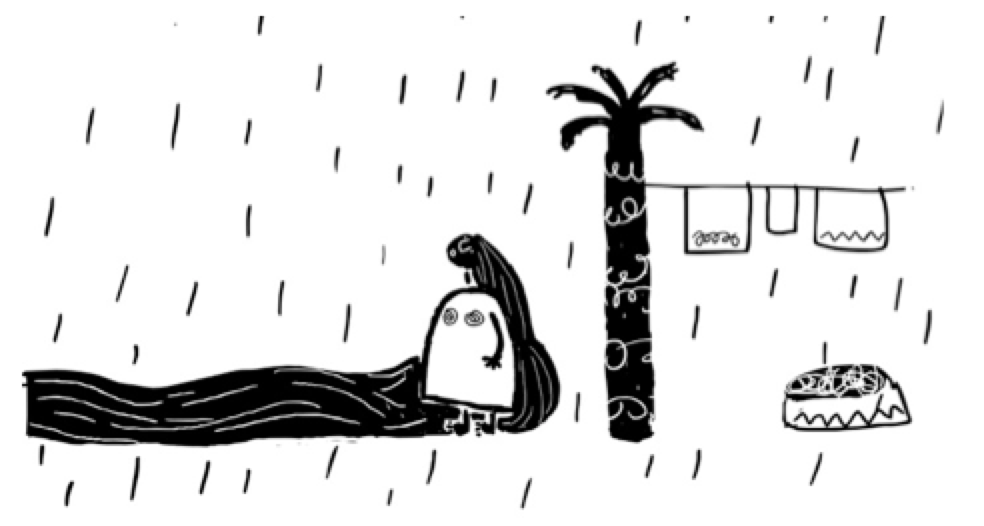 A mother finds magical ways to take care of the people she cares about. After giving so much, she gains something extraordinary. Nonverbal. 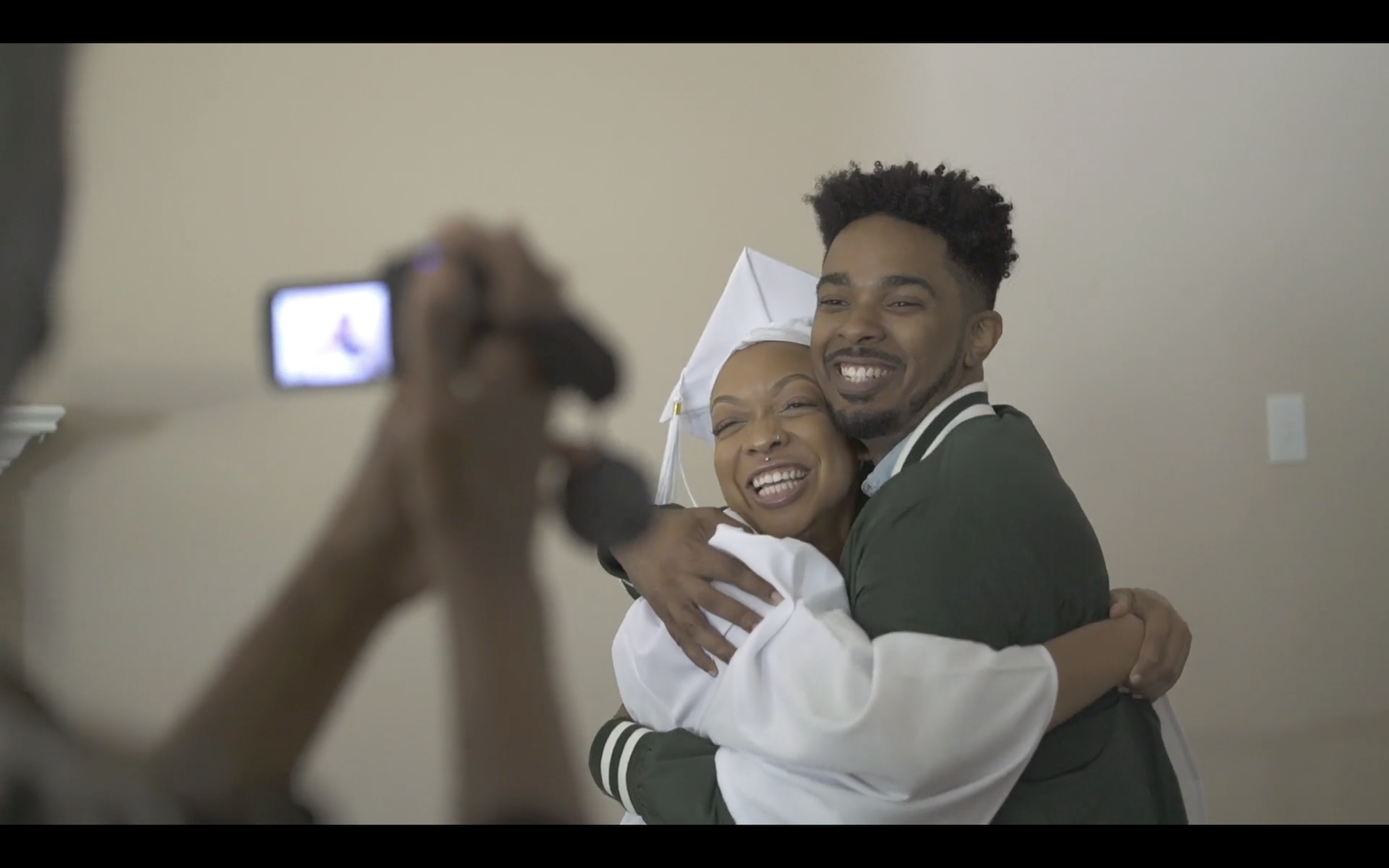 Jessie finds out she is pregnant the same week her grandmother is diagnosed with a terminal illness. What will they do? In English. 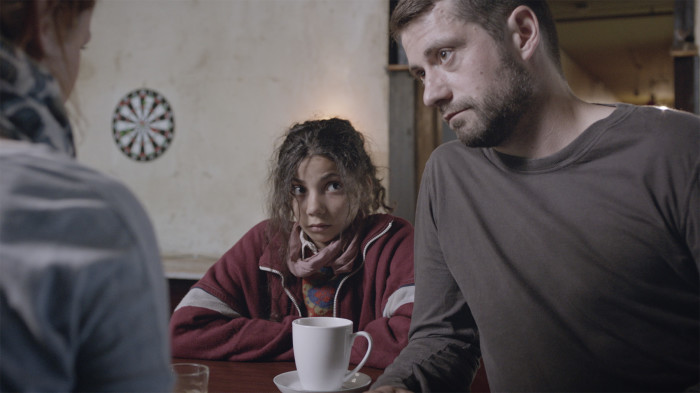 When a young woman sees a child in need chased away by a racist café owner, how should she respond? In German with English subtitles. Chicago Premiere. 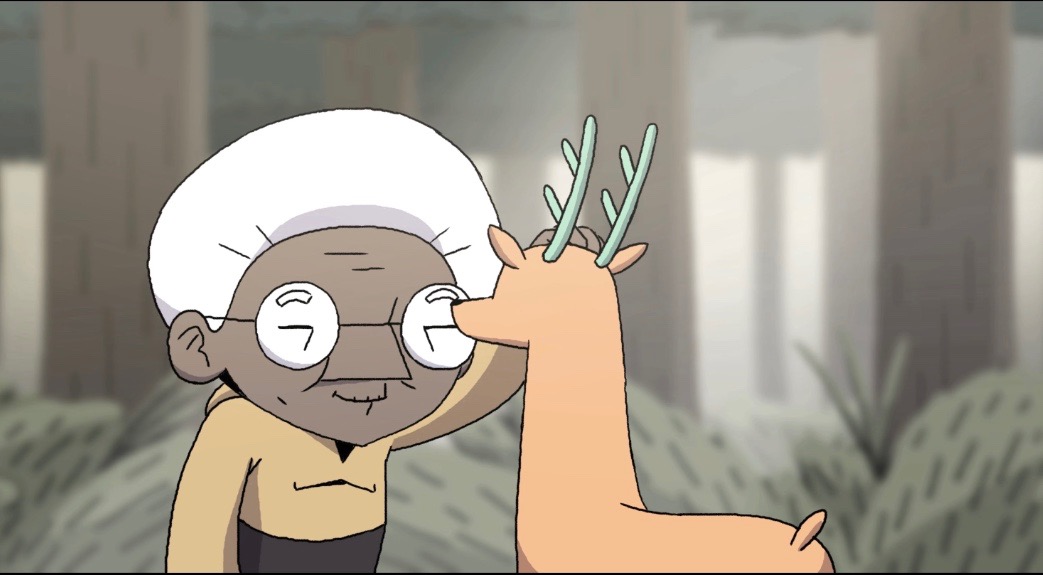 What a Peaceful Day

An elderly woman goes to the woods and finds a friend. Nonverbal. Chicago Premiere 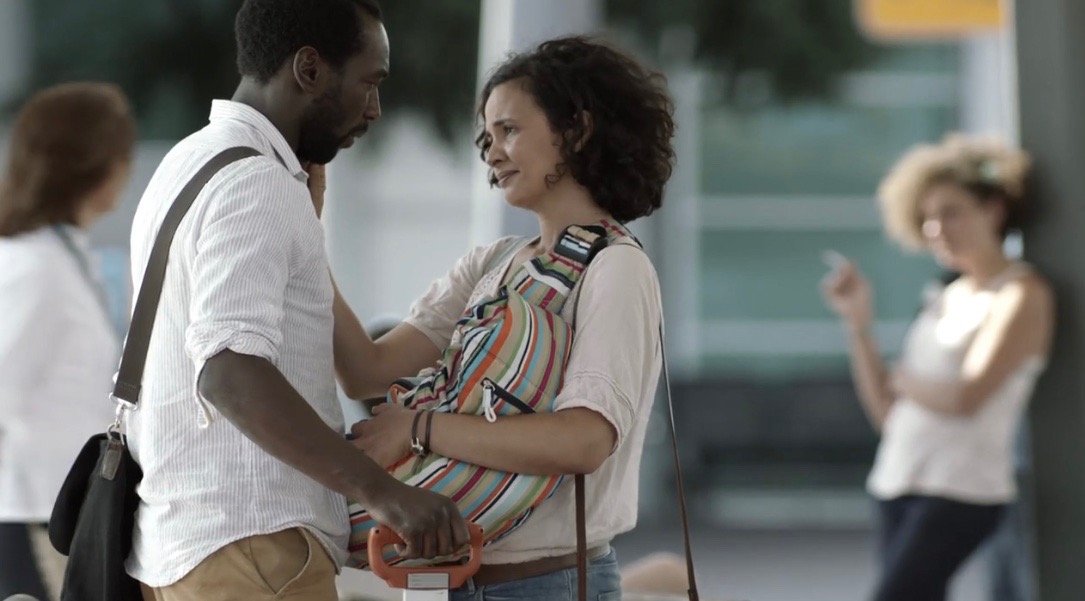 When Evelyne has to fly to London for a funeral, overwhelming problems come up. See how the help from one selfless woman makes a difference. In French with English Subtitles.