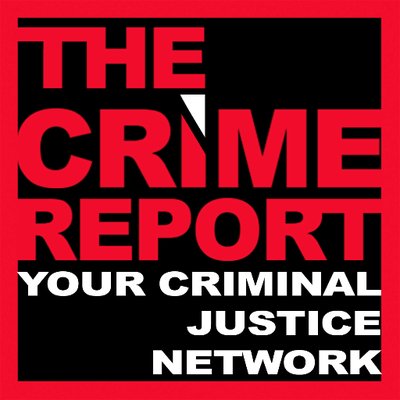 In an analysis of Chicago crime data, Axios reports that while the city’s homicide rate is not the highest in the U.S., Chicago has consistently had more total killings than any other U.S. city, with 27 people killed since the beginning of the month. Racial segregation, wealth inequality, gangs and the inability of law enforcement to solve crimes have fueled the gun violence epidemic, and a handful of minority, impoverished neighborhoods have had the brunt of the impact. Gun-related homicides this year have dropped since the spikes in 2016 and 2017. This year still has the third highest number of homicides of the past 15 years.