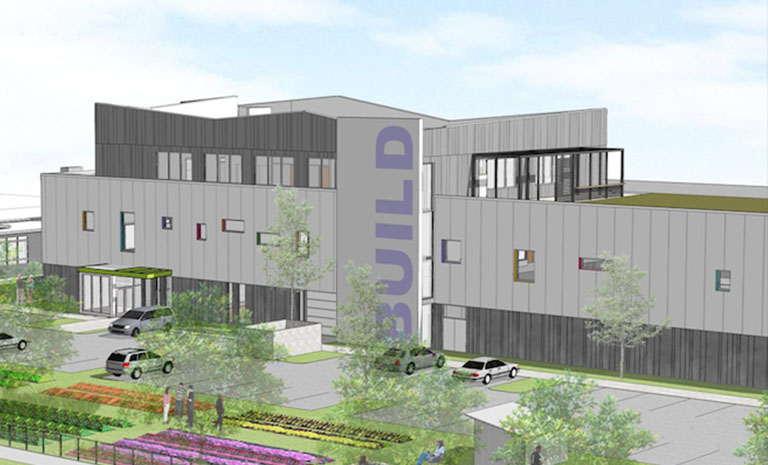 Although he took a detour from an initial plan to become a doctor, Adam Alonso is saving, or at least changing, lives nonetheless. As CEO of BUILD, a West Side nonprofit focused on gang intervention, violence prevention and youth development, Alonso and his team serve more than 2,500 vulnerable youth every year. His work was recently recognized by the inaugural Chicago Bears Inspire Change Changemaker Award. The award was accompanied by a $10,000 grant from the NFL Foundation, through Bears Care, a program that has partnered with BUILD since 2012.

Alonso was honored during a frigid half-time in the Dec. 24 Bears-Buffalo Bills game, in a live presentation viewed by thousands of fans. He particularly appreciates the award because of his desire to be a positive role model for the youth served by BUILD.