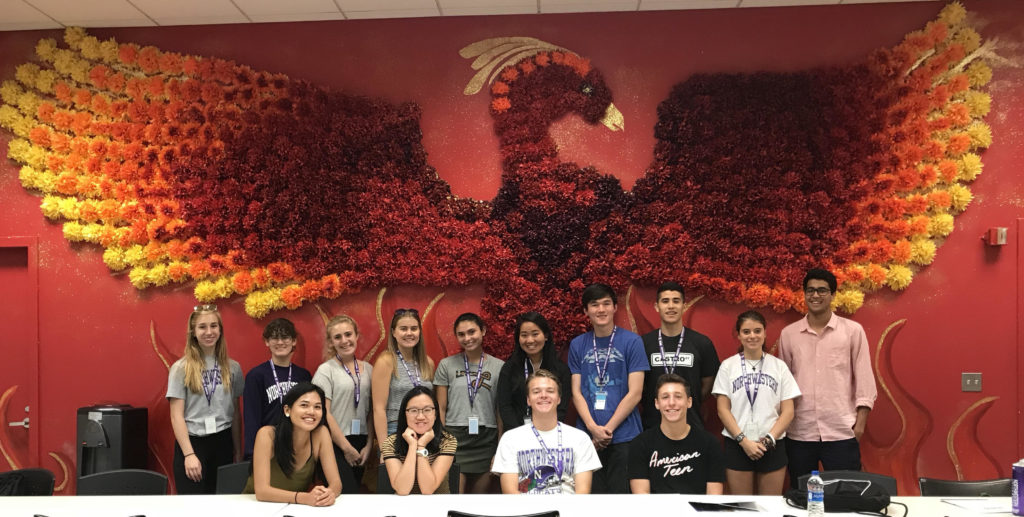 At BUILD, we are grateful to those who generously donate their time and efforts to help us create better communities. The service our volunteers provide helps facilitate our events, influence youth and create a welcoming environment. It is our hope that when someone volunteers at BUILD, they gain as much from the experience as we do.

In the summer of 2018, Haku Blaisdell attended a rally in Chicago around the issue of those reentering society after time in prison. Haku, who is a sophomore at Northwestern University, met BUILD Intervention Specialist Max Cerda at the rally. Haku was intrigued by Max’s story, as he had spent time in prison and dealt with the reentry process himself. He also told her about the work he does at BUILD.

At the time she and Max met, Haku was serving as a counselor for the Chicago Undergraduate Program (CUP) at Northwestern. This program encourages students to learn about the different neighborhoods of Chicago and the issues within these communities.

“I knew after talking to Max that I really wanted to partner with BUILD and bring students in,” Haku said. 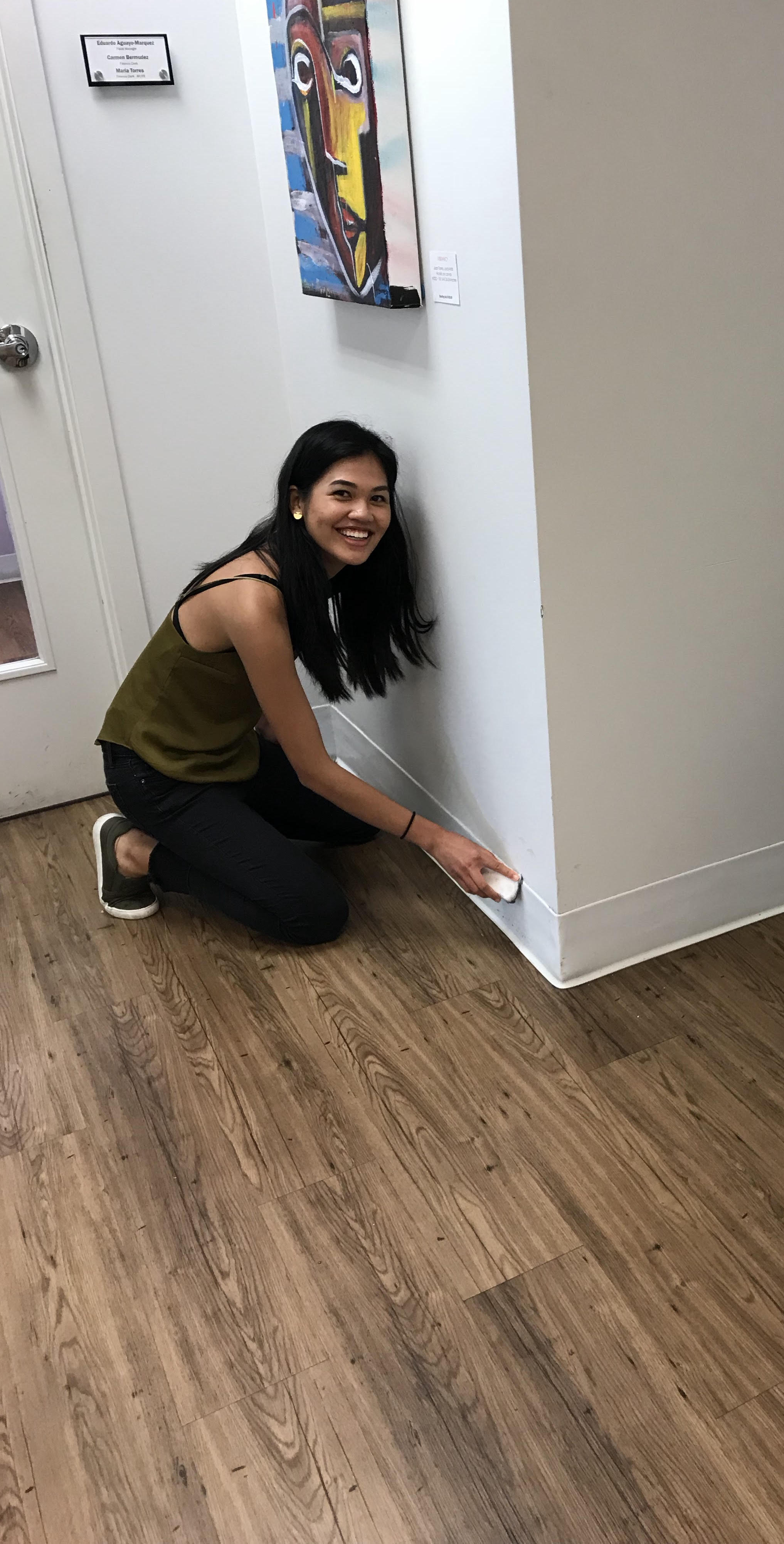 Before bringing in other students, Haku had an opportunity to visit Humboldt Park with Max, where BUILD has strong roots in the community. She was impressed with the familiarity and connection Max had with so many people in the community.

Haku recently visited BUILD headquarters in Austin with other students from Northwestern. She felt it was important for her classmates to learn about the West Side of Chicago, as it presented a much different environment than the area surrounding Northwestern. She wanted them to see beyond the stereotypes and the negative things they had seen on the news.

She and her fellow students learned about the history of BUILD and the work we do in the community today. Then, as he did with Haku months earlier, Max shared his story with the group.

“It was really powerful, and I know that a lot of students were really affected by it – just sharing the realities of his life and what he faced,” Haku said.

The group then had a chance to make their own contribution to BUILD and the community by providing the service of beautification to our building.

“It was a cool experience getting to do what the office needed,” Haku said. “And we were only there for two hours, so we wanted to make sure we were using that time wisely and doing what BUILD needed us to do.”

We are so thankful for Haku and the students of Northwestern for coming out to learn more about BUILD and volunteering their time. If you would like more information about volunteer opportunities at BUILD, we offer volunteer information sessions throughout the year. You can also contact us by phone at 773-227-2880 or via email at volunteer@buildchicago.org