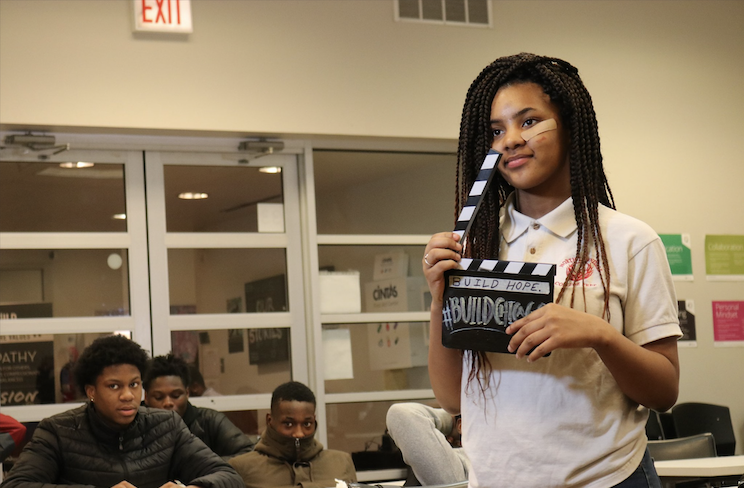 AUSTIN — A virtual film festival developed by young people on the West Side will showcase eight short films from around the world, including one film written and produced by the local teens.

The jury and creators of the WorldScene Film Festival are participants of BUILD Chicago’s Bridges to Pathways youth development program. The mentorship program uses restorative justice principles and workforce training to keep kids out of the criminal justice system and curb violence on the West Side.

Teens in the program organized this week’s film festival after a 14-week film immersion program in partnership with the International Children’s Media Center in River North. They watched 50 thought-provoking short films covering themes such as diversity, courage and empowerment while curating the festival.